Beyond Independence: Changing the Mold of Early Learning and Family Engagement
(from Strength to Strength)

Nationally known speaker on resilience, motivation and family relationships, Dr. Robert Brooks was the Keynote Speaker of this conference.  His topic was "To Touch a Young Child's Heart and Mind: The Mindset of Effective Educators."

Faculty from Hebrew College, Brandeis University and the Rashi School, as well as by talented directors, teachers and other professionals both local and from across the nation, presented a variety of workshops.  The Combined Jewish Philanthropies of Greater Boston sponsored a breakfast for Lay/Professional Leadership Teams from the entire Jewish community.  Rabbi Jonah Pesner, Senior VP of the URJ, set the tone; he was followed by Professor Mark Rosen, whose topic was “Exploring the Implications of ‘How Jews Choose’.”

In addition, the Jewish Community Centers of Greater Boston and the PJ Library® sponsored a dessert reception open to all attendees.  A pre-conference workshop, “Experimenting with Change in your Early Childhood Center: Developing Relationships, Using Tools and Embracing Transformation!” was presented by one of the Communities of Practice of the URJ, and was very well received.

Shira Kline, Cantor Mark Horowitz and two members of the URJ Board (Marc Newman and Marilyn Yentis) were participants. The first “Games Night” was offered after hours and provided many laughs!  The conference wrapped-up the day before the largest snowfall on record for one season in Boston began (a little over 100 inches). 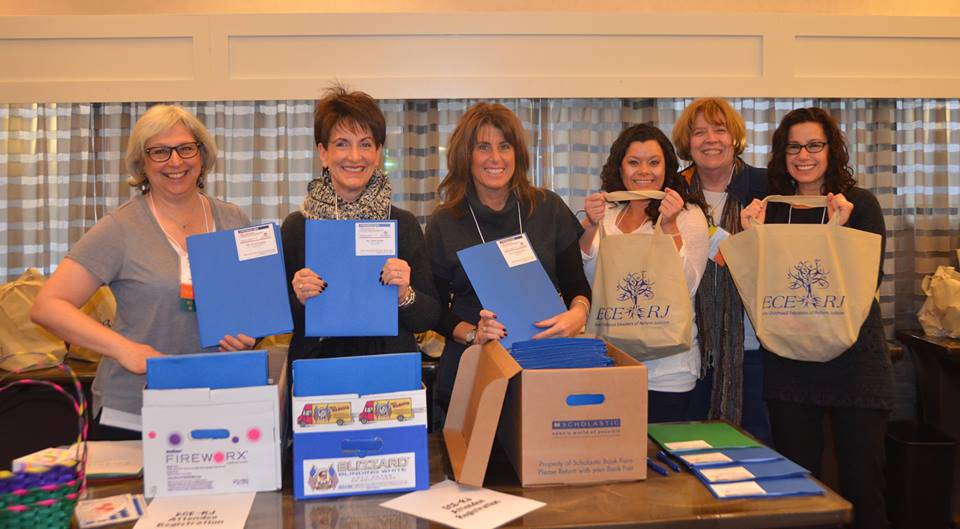 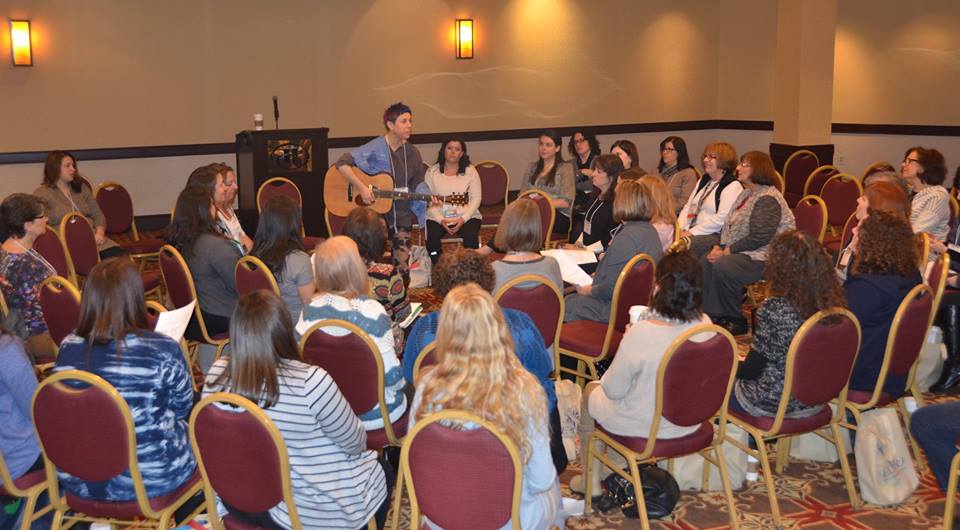 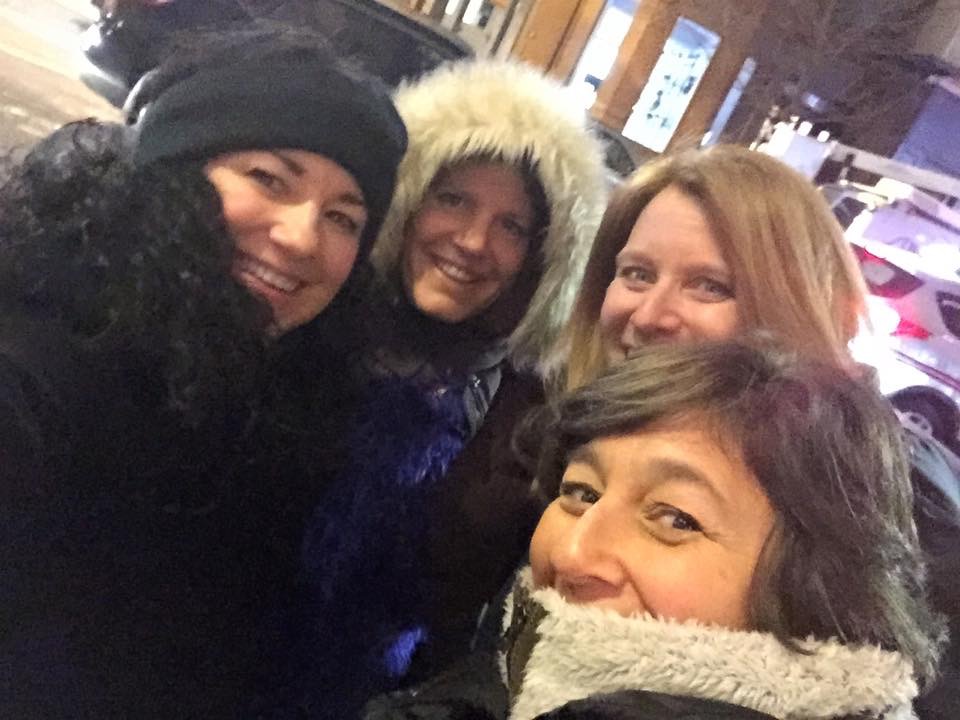